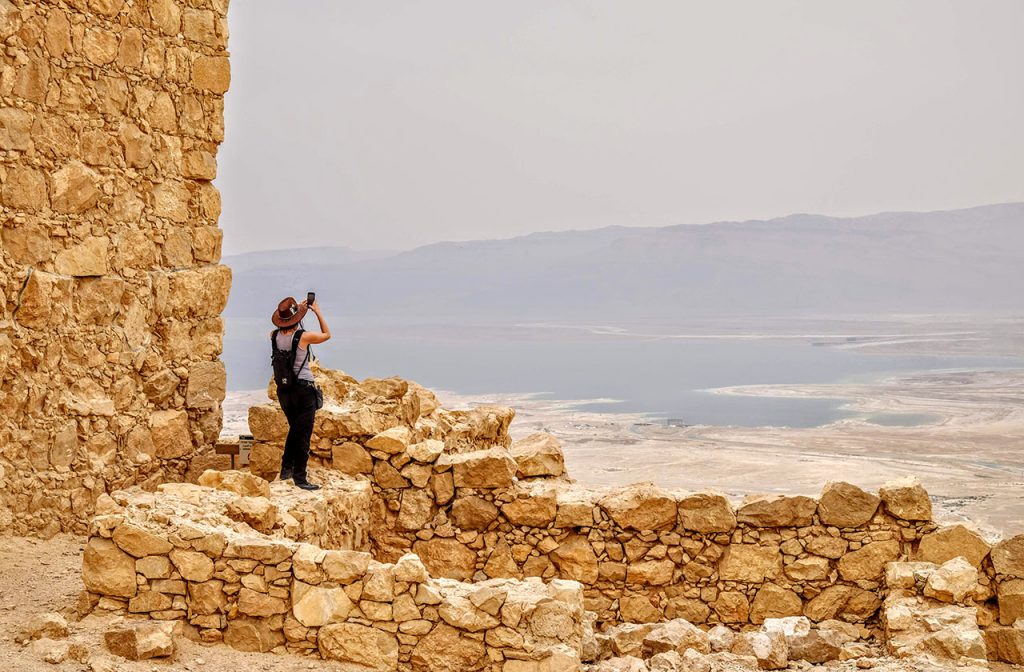 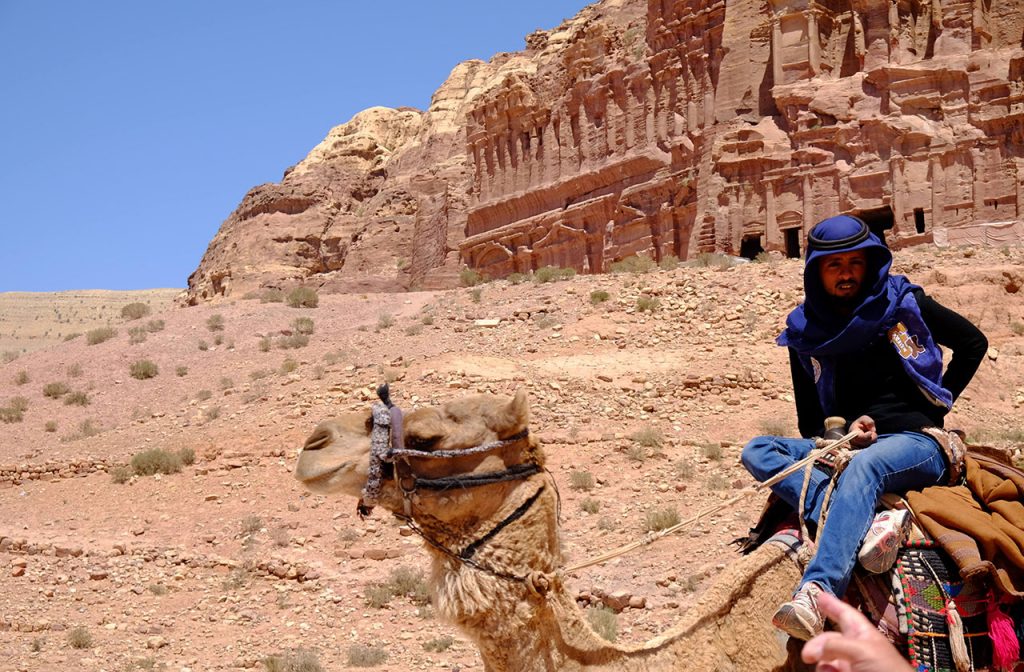 Israel is not a cheap country, the cost of living is very high. Surely we could have tried to do everything as cheaply as possible, but that would be quite the wrong way for this trip. In Israel you can expect excellent accommodations and the best support and care from our tour guides and deep insights into the fascinating history of this region.

We won't disappoint on the culinary front either, from traditional peasant cuisine to fusion inspired dishes we will try it all. Fresh food is the standard here and by the end of the 2 weeks, your pants may be a little tighter.

Even though Tel-Aviv was founded only in 1909 and is probably one of the youngest places on our trip, it offers numerous attractions. If you're interested in architecture, you've probably heard of the "White City," a largely Bauhaus-style section with over 4,000 buildings that was designated a UNESCO World Heritage Site in 2003. Perhaps there will be some time at the end of the trip to see a few of these buildings.

Today we drive on older ground. Tiberius was founded by Herod Antipas in 17 and is one of the four holy cities in Judaism. It is located on the western shore of the Sea of Galilee. Currently, it is the largest city in the Jordan Valley with about 45,000 inhabitants and is full of history that you can "breathe". The current old city of Tiberius (also known as Tiberias) was built around 1738.

After a night in Tiberius, we take a closer look at the Sea of Galilee, which is located directly near Tiberius. Not only does it have a deep religious connection, it is also the deepest freshwater lake on earth (212 meters above sea level). It probably owes its name to the northwestern Phoenician Bronze Age city of Kinneret. The lake is fed by the Jordan River and various freshwater springs.

Jerusalem, a holy place that has been inhabited for over 5000 years and is venerated by three world religions. For Judaism, Christians and Islam, it is a very important place that is inextricably linked to their religion. Here you can just pass by quickly or take a day more and try to experience it a little. A private guided tour through the historic streets of Jerusalem will enlighten you about many secrets of this city.

Now we are approaching the Dead Sea, the only body of water even deeper below sea level than the Sea of Galilee, virtually the lowest point on earth. High above the Dead Sea, with a wide view lie the ruins of Masada (UNESCO World Heritage Site), built on a natural mountain fortress. Due to its 10 times higher salt content compared to the oceans, you float in the Dead Sea like a cork on top.

With the arrival at the Gulf of Aqaba, we are also getting closer and closer to Jordan. Eilat is Israel's only access to the Red Sea and thus also to the Indian Ocean. The coastline is only 12 km long, but very important for Israel. With good visibility you can see as far as Egypt, Jordan and Saudi Arabia. Since the 10th century B.C., this place is inhabited and a valuable port.

With Petra in Jordan we visit today one of the new Seven Wonders of the World and also another UNESCO World Heritage Site. We will spend 2 days driving through Jordan and besides Petra, the rock city, we will also be guests of Bedouin tribes. Petra has been permanently inhabited for over 11000 years, a place you will surely not forget again.

The second day in Jordan takes us to the Wadi Rum, a rock and sand desert, which is now a protected area and is also on the UNESCO World Heritage List. A unique and breathtaking landscape, which was formed about 30 million years ago, will captivate you with its breathtaking mountains and canyons.

Back in Eilat you can say goodbye to the Gulf of Aqaba and the fascinating impressions that Jordan has offered us. Our trip is now coming to an end, tomorrow we will be back in Tel-Aviv, but first we have a wonderful last tour through the wonderful landscapes of Israel.

Your journey through millennia of history is now over, you can rest or collect some last impressions of Tel-Aviv. You will certainly not get bored here.

For your convenience, the tour price already includes the rental fee for one of our Suzuki V-Strom 650 or Honda Africa Twin 1100 motorbikes (surcharge) that are in perfect condition.

If you'd instead prefer to bring your own bike, please see our FAQ section to make sure your enduro meets all of our requirements for this tour.

For your own safety, we require you to wear a helmet, gloves, a motorcycle jacket or jersey and durable motorcycle boots while riding. For this purpose, please bring your own protectional gear.

You can find all of our set departure dates for this tour on the top right of this page. If none of our proposed tour dates work for you, simply send us a message and let us know when you'd like to travel to Israel and / or Jordan - the best time to travel through those countries is April / May and October / November.

In accordance with §651r BGB, you will receive a risk coverage certificate immediately after completing your reservation that protects the amount that you have paid to us in the case of our insolvency.

The minimum number of participants for this trip is 2 person. Unless you specifically booked this tour as a private tour, we may join you with other travelers.

If you've got any further questions with regards to this tour, please go to our FAQ section where we have already answered the most common questions for this tour. Please also get acquainted with our travel advice of the respective country well before your journey and adhere to the advice given. All tours are subject to our terms and conditions. Please also familiarize yourself with the customers' rights when booking a packaged tour before you book your trip. Before the commencement of the trip, you need to sign and hand in the disclaimer, if you do not do this, you cannot take part in the journey.

Need help booking? Talk to us!